Guide: What To Do In Las Vegas

As the famous adage goes, what happens in Vegas, stays in Vegas. As implausible as it may sound, it is actually possible to go for a sinless trip in Las Vegas! (I actually found it hilarious that Las Vegas actually means "The Meadows" in Spanish.)

Here are a few of my choice picks! A tip though- the hotels/casinos in Vegas look deceptively close but as I said, it's a deception. You have to walk an incredible distance to get from one casino to the next.

Your best bet would be to get take public transport and a day pass costs $7. This will get you pretty much everywhere. You have the choice of the Deuce or the Express- Express is best if your stop is on the line because it pretty much saves you from the crowd boarding and alighting at every stop.

1) Las Vegas Premium Outlets (North)
For you shoppers out there, you probably could spend a day and night here. We decided to go to the North one instead of the South, because many people say that it's more worth it to do so. 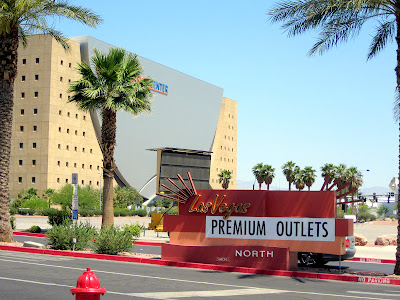 Tip: Get yourself a discount booklet for $5. I think you will end up saving a lot of money. Have a look at the different kinds of discounts offered first before deciding where to get the booklet though! It saved us quite a bit of money. Get yourself a free map as well so that you will know which stores to rush into. 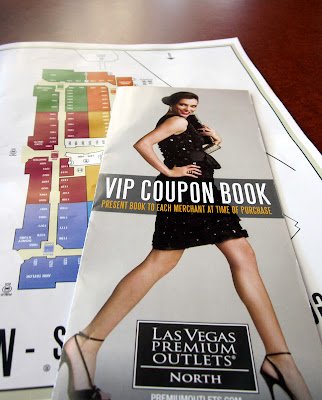 When you're hungry, there are different eateries here in the food court. 2) Bellagio
There are two attractions you need to catch at Bellagio. The fountains and the Conservatory and Botanic Gardens. If you are feeling hungry, you could go for the buffet too! 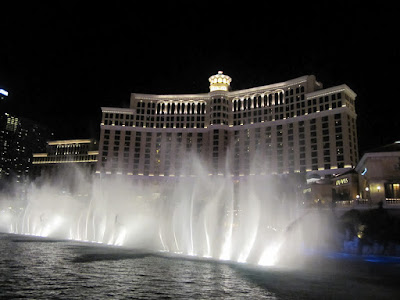 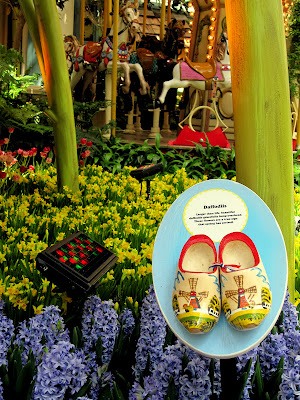 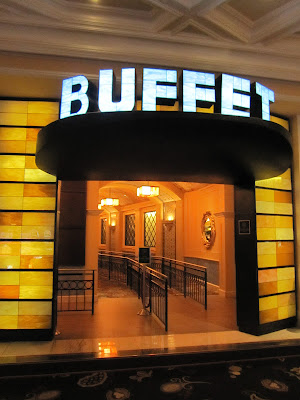 3) Mirage and Venetian
There's water at Bellagio and there's fire at Mirage. We were standing across at the balcony of Venetian just because everybody were huddled there. It's cool just for a few moments, but that's about it. 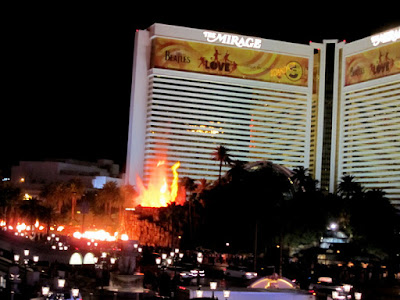 Since you are at the Venetian, you may take a look at the gondolas, but unless you really love looking at gondolas, you will be better off somewhere else. 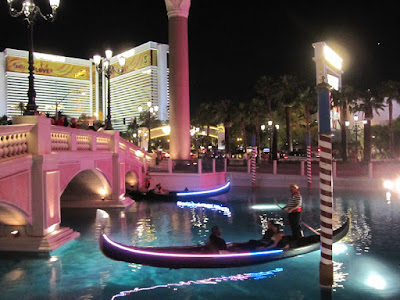 4) Catch a show
If you don't catch a show in Vegas, it's like saying you went to New York without watching Broadway. We caught Mystere. 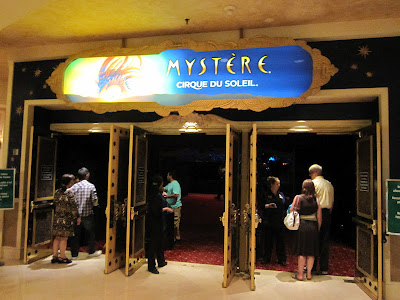 5) Fremont Street Experience
Fremont Street is off the strip but it is still very crowded. The Fremont Street experience is basically an attraction where there is a canopy above. There are free concerts going on. 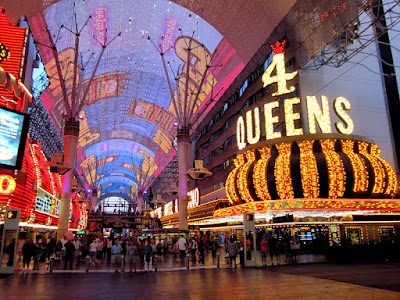 There is the Viva Vision show and it plays every hour. Videos are projected onto the canopy above and if you go to Fremont Street, you will look like every single one of them in the picture- all looking up. For the few seconds that the whole Street was in darkness before the show began, it actually felt like bliss. 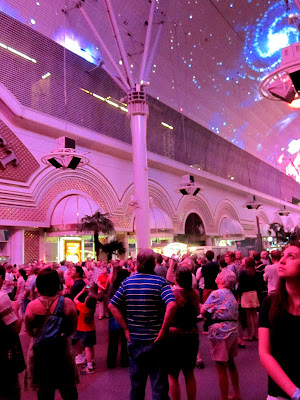 For interest's sake, I actually googled "las vegas light pollution" and arrived at this result. The Las Vegas lights can be seen from outer space. If you are wondering why you can't see stars in the night sky, you know the culprit.

There are skimpily clad women walking around and therefore, this place might not be suitable for children... but nobody in their right mind would bring their children to Las Vegas. Disneyland beckons!