I was wondering why the name John Steinbeck sounded so familiar. This name was repeatedly mentioned throughout the trip. Only later did I realise that it was because he authored of Of Mice and Men. How's he related to this tour then? He wrote a book titled Cannery Row. 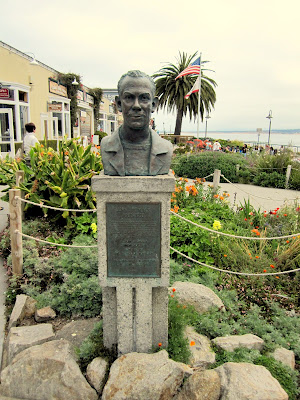 We spent some time here. Cannery Row is where the sardine canning factories used to be and the last cannery closed in 1973. While it used to merely be a nickname for Ocean View Avenue, it became official to honour John Steinbeck's novel Cannery Row.

There were shops that sold a variety of things but nothing attracted us. But you shouldn't assume that this isn't an interesting place because an elderly couple who went said that they could possibly have spent more time looking at all the knick knacks. You could also take a walk at the beach. 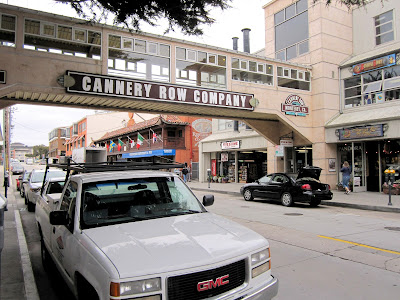 17-Mile Drive
After Monterey, we proceeded to the 17-Mile Drive where all the expensive homes and world famous golf courses are.

Two particular attractions stand out. One is the 200 years old Lone Cypress Tree which is the official symbol of pebble beach. 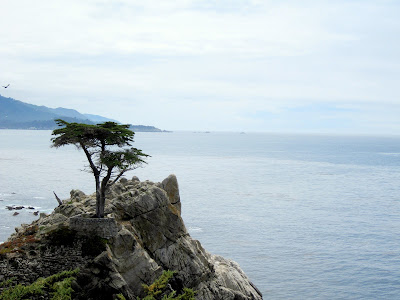 Another was the Bird Rock. All those white stuff? The couple next to me was asking why the snow hadn't melted at this time of the year. To that, the tour guide replied that it was simply bird poo. Quite fascinating how they managed to accumulate so much poo on that rock. With a pair of binoculars our tour guide passed to us, we were able to see the different animals perched on the rock. 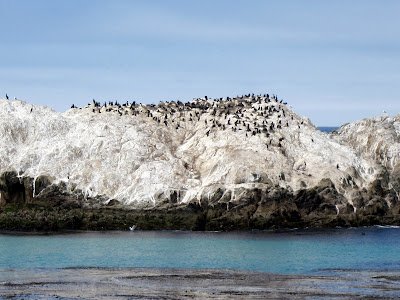 Carmel
Honestly, there wasn't much to do at Carmel. It was pretty but that was about it. We had lunch at one of the cafes here, people-watching and chilling. 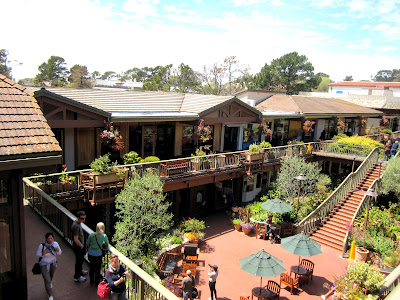 Tour
The tour was conducted in a van, and on the day we went on tour, there were only four people, making things a lot easier. The tour guide was informative both on San Francisco and the places we visited. However, I felt that the tour wasn't particularly fulfilling and would rather go on a wine tour or visit the Muir woods instead!